Owing to growing air pollution in New Delhi,Supreme Court has accepted the proposal of Ministry of road transport and highways for the use of colour-coded stickers on vehicles. 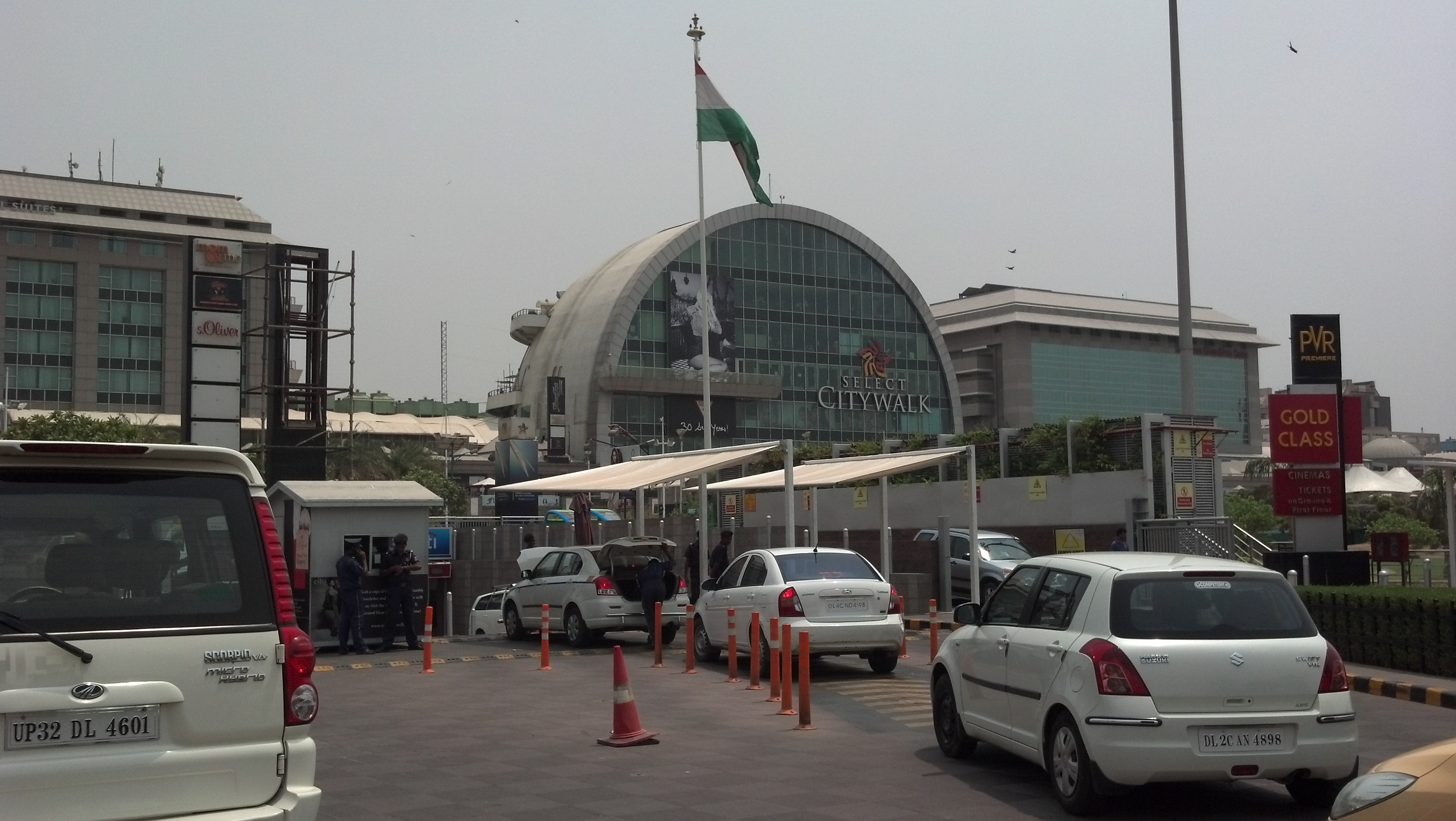 The ministry of road transport and highways told the Supreme Court that hologram-based stickers of light-blue colour will be used for petrol and CNG run vehicles while orange colour for diesel vehicles.

On Monday,the ministry of road transport and highways (MoRTH) have brought forward the suggestion to have different coloured stickers on vehicles which would indicate the nature of fuel being used which was accepted by Supreme Court.

Supreme court asked the ministry to implement the use of different colour stickers on vehicles plying in Delhi-NCR by September 30.

The bench also advised the ministry to consider having green number plates for electric and hybrid cars.Although the ministry told the bench that they would look into it and then bring out some decision.

These issue came up when the court was hearing a petition on severe air pollution in the National Capital Territory.

Also Read:New Swift and Dzire gets Huge Discount of 70,000

Also Read:Mahindra XUV500 is available with Discount of Rs. 1 Lakh

ABOUT US
India’s Leading and Trusted Automobile Latest news and reviews Platform.Here all your questions,queries are answered and our team is working hard every day with an aim to provide you the best.
Contact us: contact@teamcardelight.com
FOLLOW US
© 2019 Team Car Delight | All Rights Reserved